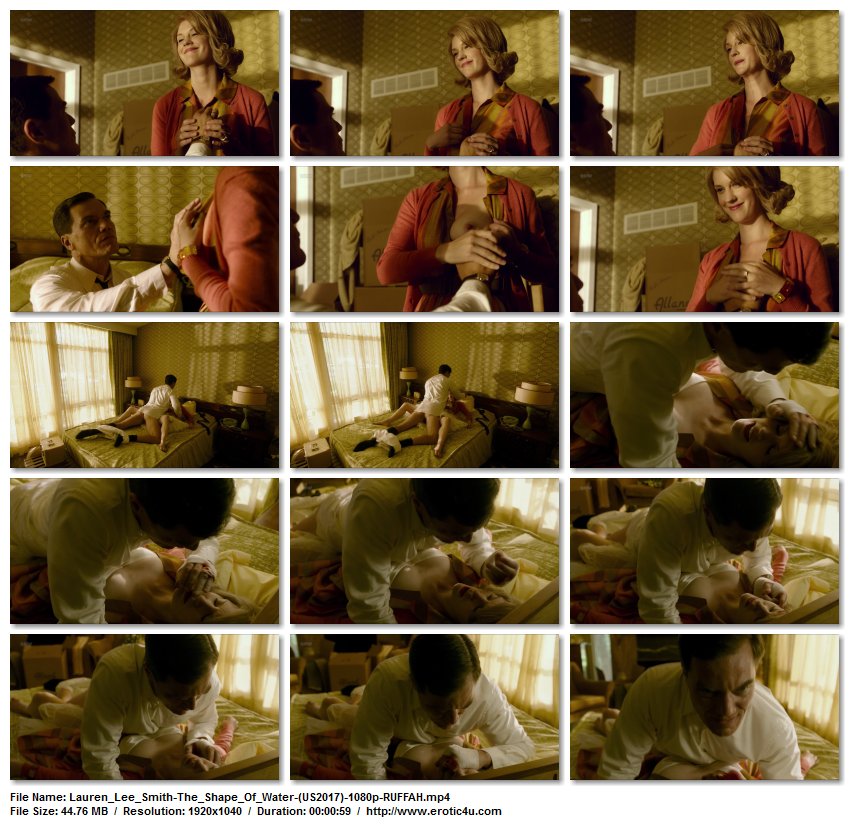 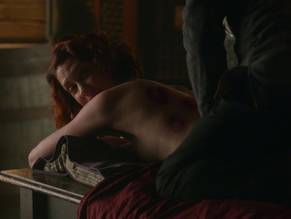 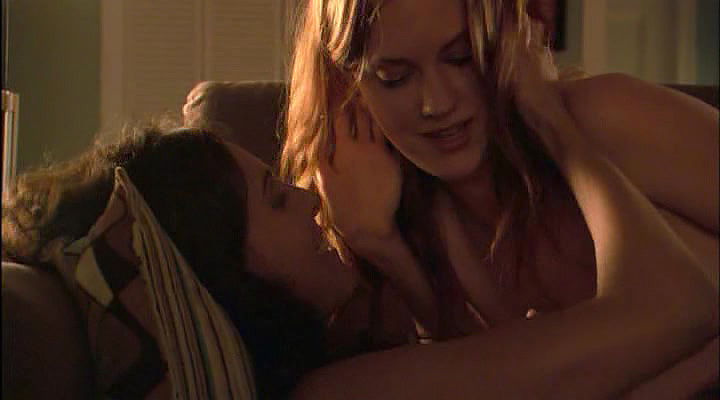 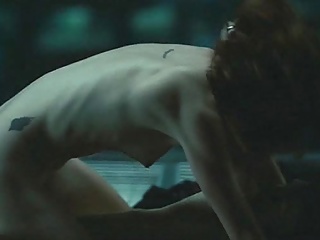 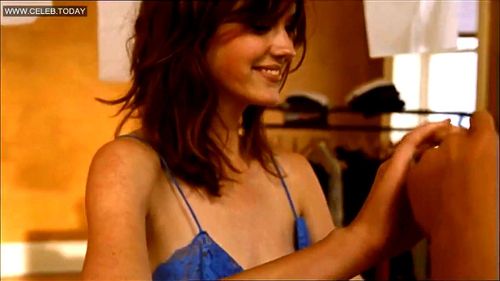 Andrew Garfield — The Amazing Spider-Man Franchise This is more of a story from after both films in the short-lived reboot wrapped, but constant executive meddling, poor scripts, and tight deadlines meant that when Marvel came knocking to get back Spider-Man, Garfield was happy to let the character go onto greener pastures.